Citizen Jane Productions is a female owned and run independent production company, that produces feature films and TV series. We strive to tell stories that matter about this world and the people in it.

Citizen Jane Productions is also an experienced co-producer, the feature film Superposition (Beofilm, Denmark), the TV drama The Last Socialist Artefact (Kinorama, Croatia) as well as the documentary feature The first 54 years (Les Films d’Ici, France) were all co-produced in 2021. 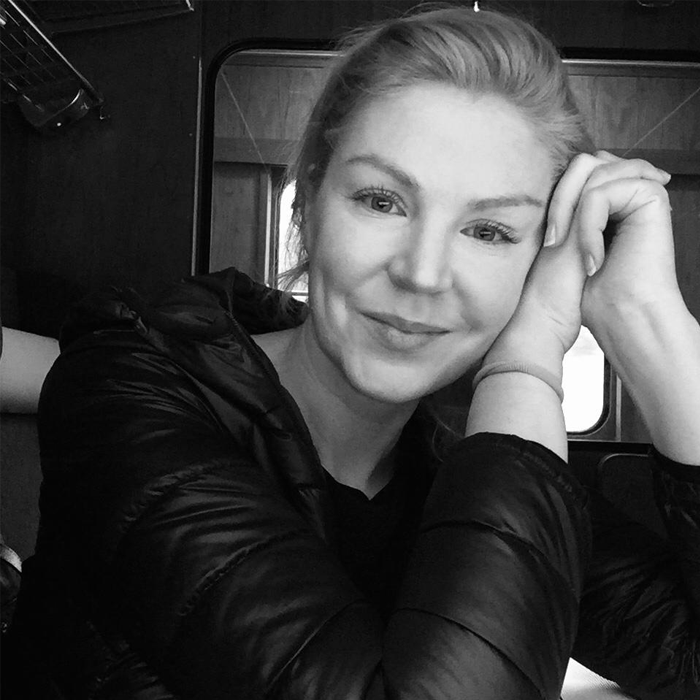 Leila Lyytikäinen is a seasoned producer with more than 20 years of experience. She has many feature films in her producer credits as well as the executive producer title on several big TV dramas such as Bordertown and Replacements.